B-roll and its importance in Video storytelling 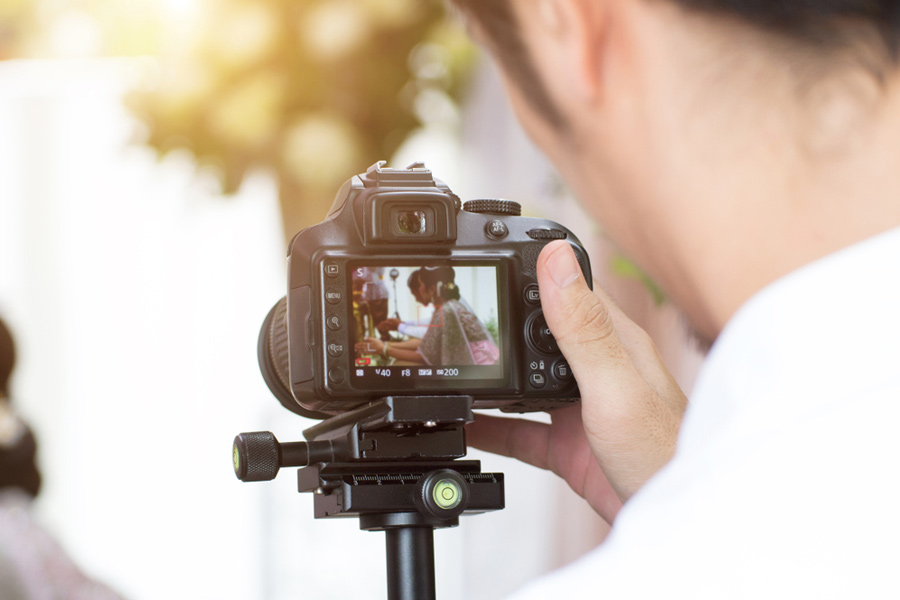 B-roll and its importance in Video storytelling

The topic for this video production blog post is B-roll and its importance. B-roll is overlay footage that we put over the main narrative that does two things. Firstly, it will improve your customer or your user experience, the people watching the video.

For instance, if your content is about traffic conditions in Melbourne and we cut to some interesting video footage of traffic conditions in Melbourne, then the viewer is going to get a much richer experience. But also, B-roll does help disguise mistakes perhaps in the video production process. We can cut and place in the B-roll footage removing any mistakes or shorten the narrative where necessary.

So to go about collecting B-roll, it should hopefully become a habit perhaps in your workplace, because obviously with iPhones, sorry, smartphones, it is possible to record decent footage, and especially B-roll. The first thing we advise is always to prepare well in advance.

Perhaps, when you’re feeling creative over some Christmas turkey or in the evening when you’re trying to work it off, you can create a simple two column table and on one side write narrative as a title and on the other side desired content or B-roll, and then brainstorm.

I’ve thought of three examples that could give you a head start. If your narrative or your video topic is regarding the population growth of Australia, suitable B-roll might be a visual of numerous people walking past or going about their business. To capture this, you might well be sitting in a cafe and all you have to do is get your phone out, make sure it’s still and get some footage of people passing by. It is then up to the video production process, and ultimately the final product to tell that story.

Secondly, if your video is about wealth management for instance, or providing for the future, perhaps a wide shot of people and children playing in a local park is a good idea of some B-roll.

Or thirdly, if your video or narrative is regarding complexity, maybe some B-roll visuals of infrastructure like a freeway for instance, traffic passing by or maybe a complex construction project in the city.

We’ve created a simple template which we will drop in your Uvideo B-roll folder structure to help you get a headstart. Now, when you have prepared and you actually go out and start shooting B-roll, here are three technical tips to assist you.

Firstly, always aim to get a minimum of 10 seconds in duration. This gives us the flexibility to edit slightly as to what parts we will need. A longer duration is desirable, but 10 seconds as a minimum.

Next, if you’re using a smartphone, have a look at the camera settings. I know my iPhone Plus 7 has a slow motion function and that really does give me a little bit more creative control, particularly when I want to film or record a fast moving action.

Here’s an example of some footage I shot whilst on holiday in Italy. I was actually in a car going past a wind farm. The beauty here is that I only had to shoot for about two seconds and it would actually provide me with about 10 seconds duration of slow motion footage.

For instance, I would imagine that about two minutes worth of footage would probably give you about 25 seconds of actual real-time filming. Here, in this example, I’ve filmed some footage of some trains crossing on the Flinders Street intersection, railway intersection. I actually filmed this whilst waiting for a meeting in one of the CBD high rise offices.

So as you can see, B-roll is very important to make our videos engaging. And with a bit of preparation and armed with the right tools, you can take inspiration and film it when you go about your business.